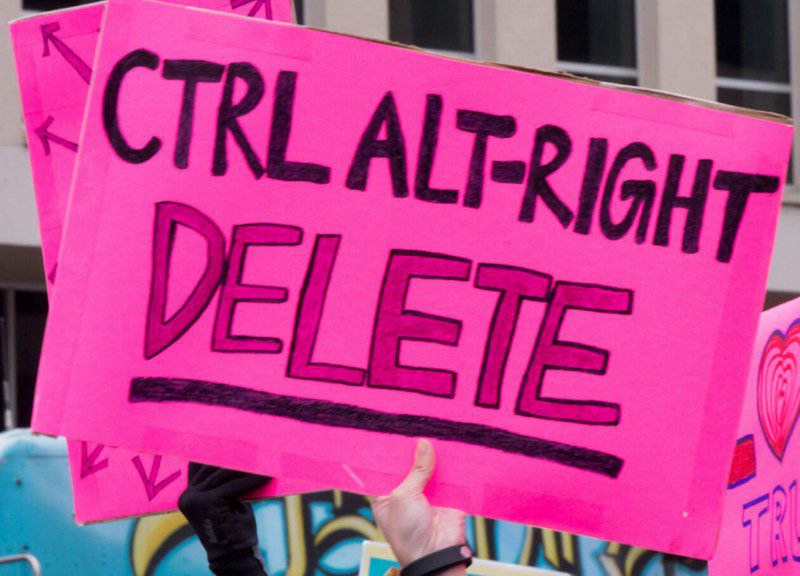 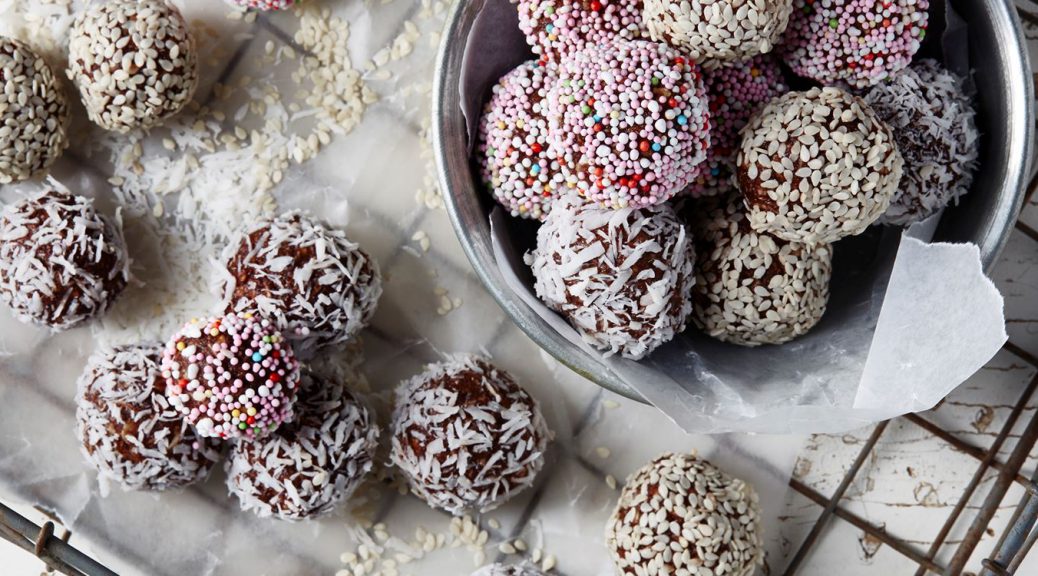 After a lot of the recent days’ discussions (back in January) about race, racism, and whiteness got me thinking, especially since most of the conversation was from an American perspective. That perspective doesn’t apply to me, not entirely, but there’s an assumption that my relationship to my being white ought to be the same as an American white person. Now, I’m aware that whiteness and being white is two different things, as whiteness is an ideology about supremacy.

While this post intended to reflect on whiteness, I find that I didn’t do that this time, so I hope to follow up with another post when I get those thoughts back on track, here follows a post about racism and the n-word in Sweden:

First, I want to talk about one angle of the Swedish perspective, which is about the N-word. In the USA this word is a lot worse, because of its history there. Not because the rest of us don’t have racism, but because of how the word was used. This means that if you engage with people who are not from the USA they are unlikely to understand just how strong that negative connotation is, they might not understand why its a big no-no to say it.

In Swedish, in my experience, I’m still be able to talk about why we don’t say the N-word while saying the word. I’d be able to quote it as well. My friend disagreed with me on this point, that we’re moving towards dashing it out in Swedish too (N-ordet). In (US) American culture that’s a huge faux pas to say it in full, and understandably so. I believe even Trevor Noah, who’s from South Africa, says in Son of Patricia that in their culture the N-word doesn’t have the same affect as in America.

The point I’m trying to make here is that we need to take into account, in intercultural communication, am I speaking with someone from another culture? Would this word be harmful if uttered? Would this question carry negative connotations? We can’t always know until we experience it, or learn from someone else’s mistake.

What’s the Swedish history with the n-word? The Swedish equivalent was also used for people with dark skin, and we had also named a bakery goods after it which was a chocolate ball that we called “N-ball”. Some people (racists) are still upset with not being allowed to say that anymore, but honestly they are the ones being overly sensitive (as the argument goes), not the people who realized why changing it would be the better option, and continued just calling it chocolate balls.

Second, I’m very aware that I’ve been brought up and educated in order to uphold the status quo, but I didn’t really learn this awareness until just in the past year or two, and I’m 32. It’s not because I’ve been willing to uphold it, but rather that I’ve been fighting other battles and not really had any PoC around me online or offline who’ve ever been in a position to have a conversation about race with me. And no, this is not me saying someone should’ve educated me. It’s also strongly connected with, as Macintosh writes, “I was taught to see racism as individual acts of meanness, not systemic violence”. In those terms I was not racist.

As I learnt about systemic racism, and have come to accept that yes I’ve been, and still am, racist, and I’m starting to understand that in order to fight racism, being “nice” isn’t enough. Today I am working on being actively anti-racist, within my means. I know I can’t take every fight, but I’m working on taking more fights.

To continue on a point I mentioned above, I recently had a conversation with an old friend, and I said to her “Now that I’ve learnt to understand that racism isn’t individual acts of meanness, but a systemic problem…” and as I finish that word I see her jaw drop. What? “Yes, I know. I know. That’s how I felt too.” It is not within our frame of reference / knowledge that racism is systemic, because the system doesn’t want us to see it. So we have to help each other and teach each other that it’s more than that, if you’re white, it means teaching your white friends why racism is more than just being “mean”.

“From the (study of) psychology and through our own experiences we know how difficult it can be as a grownup to free ourselves from the values we’ve been taught as children. The way your own culture raised you will keep a grip on you through your entire life, even if it in some contexts lessens its grip”

Third, are Swedish people as a whole racist? Heck yes. I actually live in a region of Sweden which has the most people who vote of the Swedish democrats (our right wing party), but I live in the most multicultural city in all of Sweden. We experience a stark contrast here, which is interesting to reflect on and interesting to live in.

We are in fact, as I mentioned about my own experiences, so blinded to racism, that we don’t think we have it, just like we don’t talk about class, “there’s no class divide”, when in truth there is, in both cases.

You can’t fight something before you know what it is and before you have words for it. Today I’m trying to help you find words for it, and I will finalize with this quote from another conversation today:

You may have been taught that racism is “individual acts of meanness”, it is not. Racism is systemic and a frame for oppression.

That feelings you’re having right now is not someone oppressing you. I’m sorry you feel that way, but that’s not racism.

Racism occurs when there’s POWER behind actions, there isn’t when any oppressed group is kicking up.

What you have done thus far in this thread is show that you are indeed racist, and enjoying the benefits of your privilege, refusing to realize that when people talk about “white” and “whiteness” it isn’t about you, and it isn’t racism. You’re reacting to it by kicking up a storm, making it ABOUT YOU and your feelings.