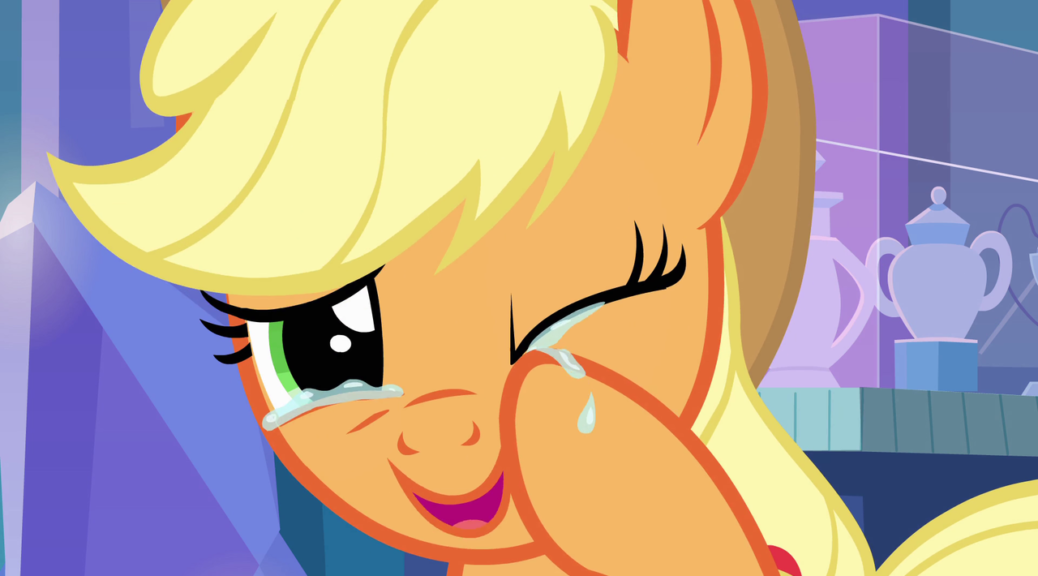 Content Warnings: Fatphobia, body-shaming, trauma, unsolicited advice (not given but referred to)

Something I did not have on my January of 2022 bingo cards was my community to so fiercely protect me as they did today. I want to cry happy tears about it, but I figured that channeling these emotions into writing is a better thing to do with my time and energy today.

I’ve slowly, over the past few months, been opening up more and more about my trauma. Realizing I have trauma, trying to discern what that trauma is, etc. And today I discovered one piece, so I posted about it online, as one does.

I’ve always been an over-sharer, so when the response I got from one person was that I should just lose weight to lose the trauma held in my body fat storages (paraphrasing), I thought I only had myself to blame for opening up to the possibility of such an attack. But, I knew that I was in a good community, a community that would keep me safe if they saw something wrong with the interaction.

I naturally reported it to my own server, but I also knew that the server that account was on, for the most part was a good place, and that they’d listen to my concern, so I forwarded the report. (This is a mastodon/fediverse thing, so similar to twitter, but people run their own servers).

I also sent a DM to one of the mods on my server, with an extra link to the account, where I also saw their reaction to me blocking them. It wasn’t a good reaction. They inferred things that just wasn’t part of the conversation (like I was popping pills to deal with my trauma, I don’t even know where they got that from). And they (my mod) reached out to the admin on the other server, because they had the same feeling as I did, that this is usually a good place.

The response, from both of these moderators astounded me. I was not prepared to have my friends and community close rank around me to protect me the way they did today. I kept telling them I was about to cry from their response, in the best of ways, but that I couldn’t cry. But now, as I’m recounting this I’m crying. Because I feel so loved and protected.

Talking about trauma is hard, and it’s a journey that I will keep having to tread. I will keep having rough times when sharing so publicly about it. And some people will tell me I’m over-reacting, and I’m almost always going to expect that I’m over-reacting, because I’ve been told my entire life that that’s what I’m doing. I even reported this incident with a wary like “I dunno how bad this is, but I feel uncomfortable”. I did not expect anyone to confirm my feelings or even follow up with such a strong response.

Fatphobia is everywhere. And trauma is everywhere. Waltzing into someone’s mentions to give them unsolicited advice about weight-loss is a bad idea at the best of times, but doing it while they are writing about their trauma, behind a content warning, is just…. tasteless.

I think I have a lot of unprocessed trauma around community too, and how often when I noticed something and reported on it in the past, no one saw what I saw. This happened at school, at university, in guilds etc. Or if someone saw it they wouldn’t say a word. No one ever had my back, I always had everyone’s back to my own demise. So, on a day like today, when so many people showed up for me, there’s nothing else I can do but sit here and cry from how touched and happy I am to be here with you all.

Thank you so much for being in a community with me. I love you with all my heart <3