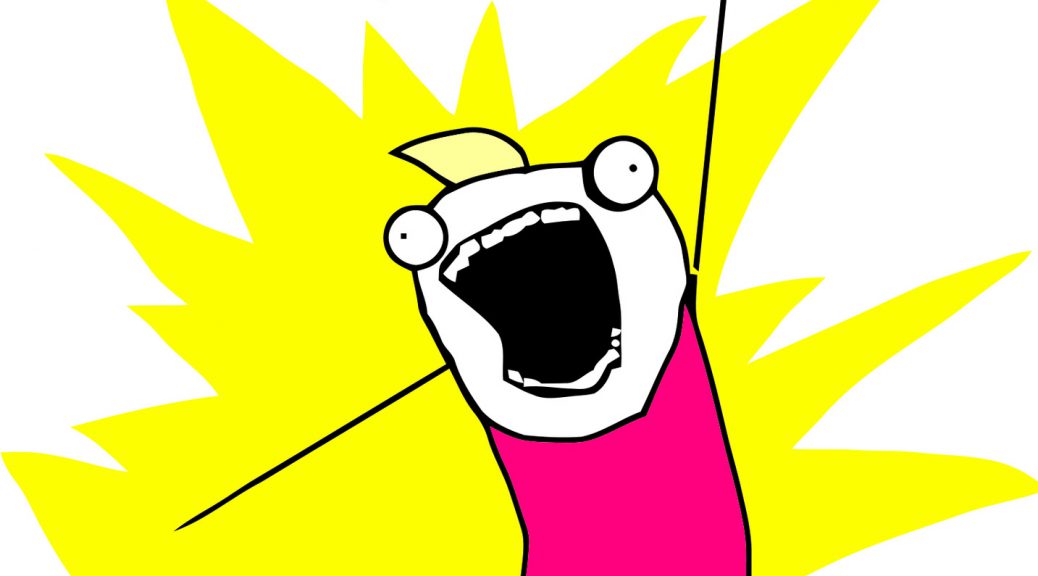 I want to pretend like I usually don’t do it, but I think the problem is I do it all year around: Trying to do all the things.

So new year came around, and I have so many plans, so much I want to get done this year. And this month I’m doing a course that’s taking a lot of my brain power, and yet I still want to try to do ALL THE OTHER things at the same time.

I need to allow myself space to just focus on the course I’m taking. Focus on the reflection that will come after each session. It’s an Anti-racist Classroom, and there’s so much that boils up to the surface after each session, much more than I expected. Yet I want to keep writing, but I am writing the reflections, and I forget. So I try to keep doing the normal writing, like this but I guess this is different because it’s on my mind.

I want to start a newsletter, more news on that some later time, but the response thus far is good. It wont be published more often than every two weeks, but also it may be published more seldom, because I am really bad at doing things on a schedule for extended periods of time.

What would that newsletter be about? Everything probably. A little bit of this and a little bit of that. But a focus on adhd / autism, and disability and queer stuff. Because even though I live with a partner of the opposite sex, I am still queer as fuck.

Anyways, I need to calm myself down and not try to do 50 other things in January than I already am doing. See you in February hopefully.